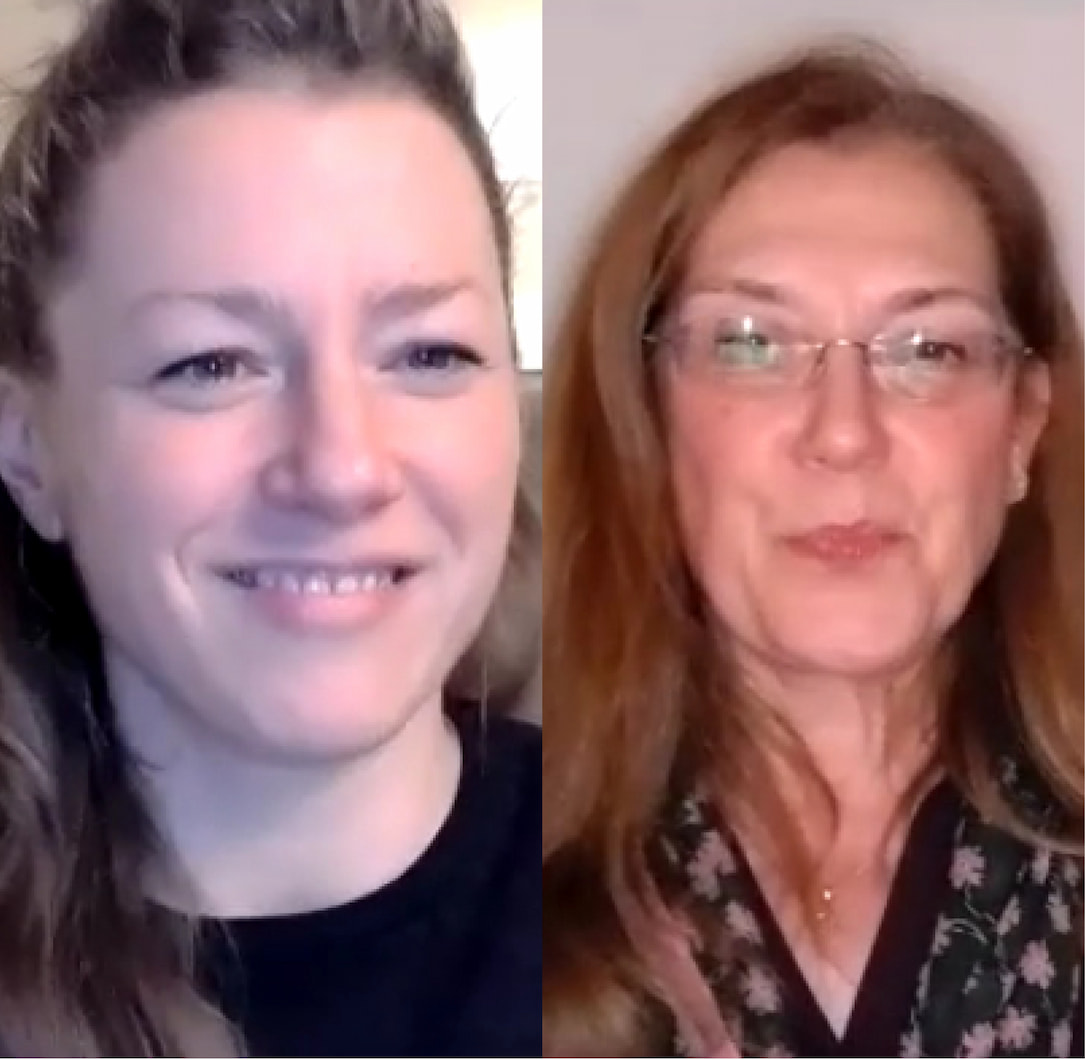 This is a sector (...), which still does not have the recognition it deserves.
Lina Zehelein
#Interview
Duration: 16 minutes and 40 seconds

Lina Zehelein (*1983) studied literature, theatre, film and media sciences as well as art history in Frankfurt am Main. She got her masters in theatre studies in Paris, where she worked as a translator and project assistant for the Union des Théâtres de l’Europe, among others. She headed the youth project The Children's Choice Awards of the Ruhrtriennale, worked as a dramaturge at the Theater Augsburg and at the Theater an der Parkaue in Berlin, among others. In 2016 she was a member of the jury for the German children and youth theatre award. Since 2016 she has been the head of the department Mitmachen und Vermittlung (participation and education) at the Staatstheater Darmstadt.

Andrea Gronemeyer has been the artistic director of the Schauburg, Munich since 2017. Prior to that she headed the independent Theater Comedia Cologne and the children and youth theatre Schnawwl at the Nationaltheater Mannheim. There she founded the young opera Mannheim, a young public theatre, and various festivals. As a director, she has staged more than 70 plays for a young audience. She was invited to festivals and international co-productions, among others with theatres from India and Egypt. In 2014 she received the German theatre award DER FAUST and in 2017 the ASSITEJ award for special achievements in children and youth theatre.