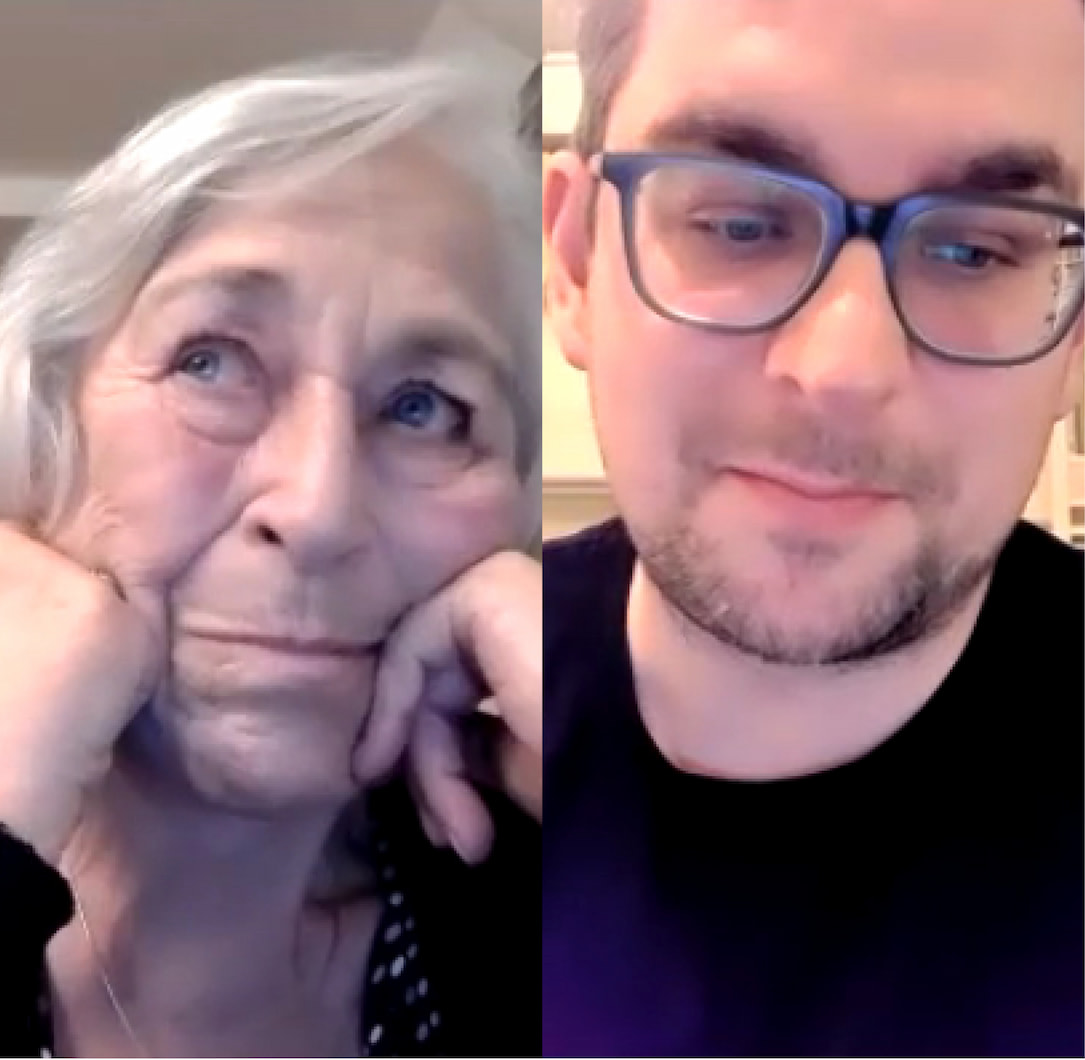 The most important thing is imagination, that is a prerequisite for thinking in alternatives. That is the great secret of our art.
Christel Hoffmann
#Interview
Duration: 16 minutes and 51 seconds
Links: König Drosselbart und das Mädchen Prinzessin, Erpressung, Räuber Hotzenplotz

Christel Hoffmann read theatre studies in Leipzig and was head dramaturge at the Theater der Freundschaft in East-Berlin. She received her PhD in 1973 at the Humboldt-University of Berlin and was employed as a methodologist for dramatic arts with children and adolescents. After that she worked  on international issues of the children and youth theatre at the office of the East-German ASSITEJ. From 1990 to 2003, she worked at the children and youth theatre centre of the Federal Republic of Germany. In 2003, she was appointed honorary professor at the institute for theatre pedagogy of the Osnabrück college. In 2017,  she received the lifetime achievement award from ASSITEJ international in Cape Town.

Christoph Macha, born in Bautzen in 1986, studied dramaturgy at the Hochschule für Musik und Theater in Leipzig and at the Züricher Hochschule der Künste. Before attending university, he worked as an assistant at the German-Sorbian Volkstheater Bautzen und at the Hans Otto Theater Potsdam, and while he was at university, he worked with She She Pop several times. From 2010 to 2014, he was dramaturge  at the Staatstheater Braunschweig, later at the tjg. theater junge generation Dresden. Starting with the season 2021/2022, he will become head dramaturge at the Landestheater Eisenach. He also lectures in Leipzig and Braunschweig.